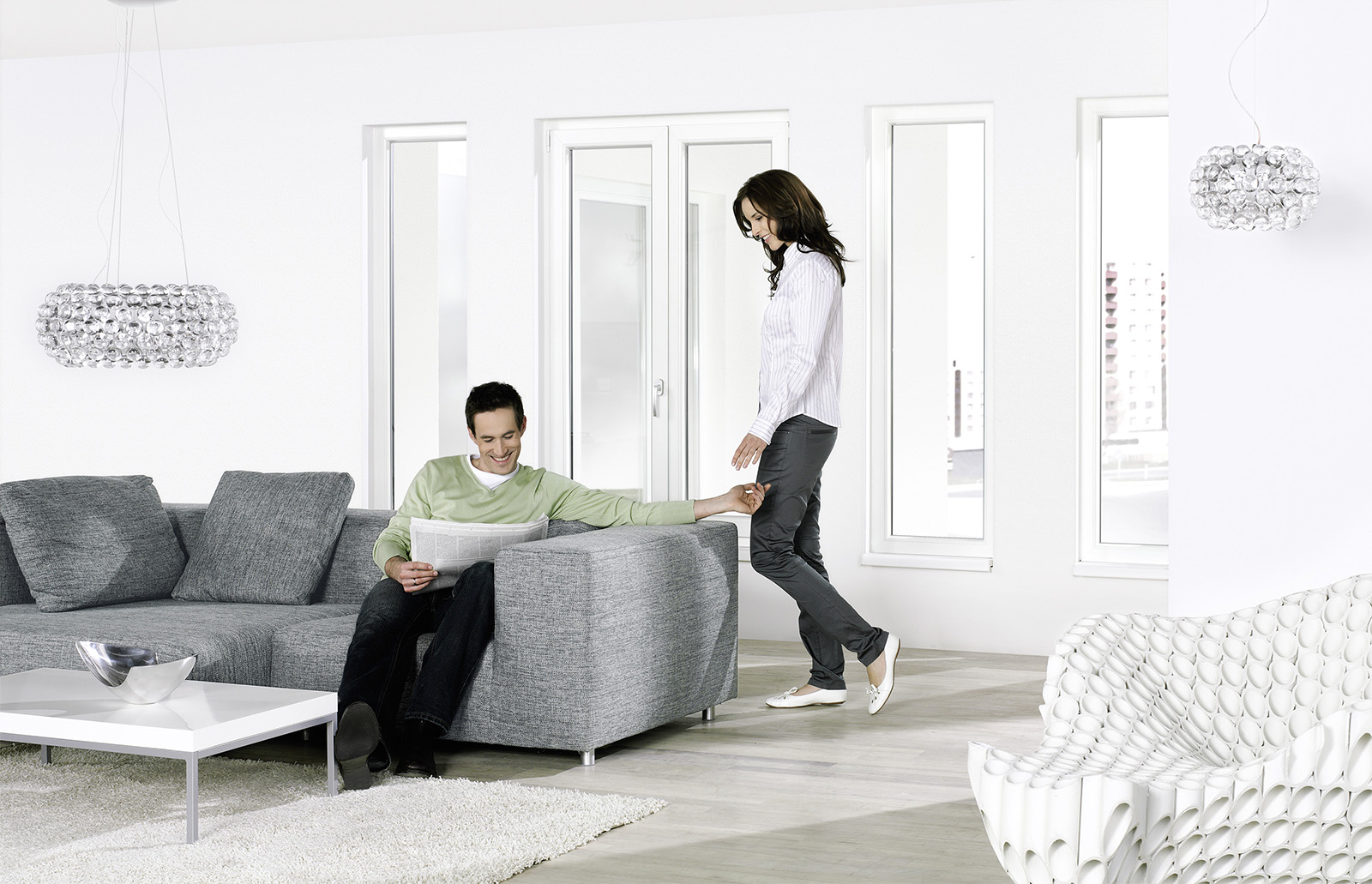 How can we allow you to enjoy more sunlight?

Have you ever wondered why bedrooms in typical Israeli homes often look crowded and dark?

Are you familiar with the claustrophobic feeling when you come from a sunny street, and feel like you entered a cave and have to turn on a light in the middle of the day?

We came to banish the darkness!

The reason for this is not bad air circulation, rather the size of the window. A 60 by 80 cm (less than 0.5 sq.m.) window is unable to illuminate even an 8 sq.m. space.

In most windows, the middle of the opening is blocked by a sliding window frame and a screen, and the upper part of the opening, which is the most important part for illuminating the room, is blocked by the shutter.
Every architect is aware of the problem, but he has at least two "good" reasons to reduce the window area.

2. The architect knows that in 92% of buildings in Israel aluminum windows are installed, so the window will be a major source of heat loss in the home. In order to reduce the "escape" of cold / heat and not impoverish the customer due to the heating / cooling expenses, an architect reduces windows.
It is worth noting that in Europe, for example, the industry standard is that the ratio between the area of the room and the area of the window in it, does not exceed 5.5, which means that in an 11 square meter room, there would be a 2 square meter window. In Europe they can afford this because they use insulated windows such as PVC.

Now that quality PVC windows are available in Israel, which do not harm the insulation of the house, there is no longer a reason to be afraid to open up to the light! 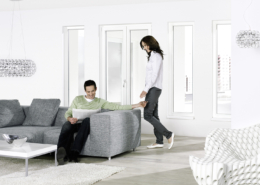 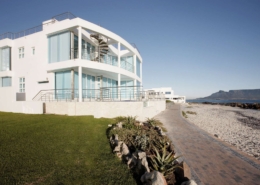